SNEAKER Culture ,is not just shoes!

The original intention of SNEAKER is the rubber sole shoe, also is our general name vulcanized cloth rubber shoes. As commodity gradually commercialized, shoes also began to appear a lot of gimmicks, such as the limited edition, limited edition, player version, special edition, such as expensive commodity, the SNEAKER circles add many different kinds of lovers.The shoe culture in foreign countries, especially in the United States, is quite popular. In the past few years, the culture of shoe fans in China has become increasingly high. Nowadays, the unique shoe culture has created a group of people who love and collect shoes.

Sneakers into life, is the shock of the development of the SNEAKER link, including CONVERSE ALL STAR in this part, NEW BALANCE shoes, NIKE AIR FORCE 1, REEBOK SUPER STAR, and so on, these shoes will be its own monotonous movement step by step guide to the comfortable and fashionable leisure, mechanization, really set up belongs to SNEAKER culture.

CONVERSE ALL STAR:
The first SNEAKER brand to emerge from today’s SNEAKER community was CONVERSE, founded in 1908. At that time, the popularity and development of basketball allowed the small BOSS-Marquis M.Converse to create the converse shoe industry, which caused the sneaker revolution in the last half century and became one of the most representative logos in the United States. Converse All Star, the first real basketball shoe in the world in 1917, has a place in American history.

NEW BALANCE:
In 1956,NEW BALANCE Bought by the Paul couple (Eleanor and Paul Kidd). Because the love of marathon in 1960, they designed the first professional running shoes Trackster, this is the world’s first pair of corrugated soles and offers a variety of shoe last width selection of running shoes, in Boston was very popular at that time, the local high school, students almost one pair of legs. At first, there were only six people in the company, and there was very little production per day, so we sold it at a leisurely pace. In 1972 James s. avis, also a marathon enthusiast, bought NEW BALANCE and introduced more commercial management and production, so we now see it.

NIKE AIR FORCE 1:
In 1982,NIKE Introduced the life expectancy of the generation of products, AIR FORCE 1, this pair of shoes were released as well as low help, help, high in several different versions, after more than 20, the design change is not big, still largely retained the classic design, so far the most popular is the most basic white AIR FORCE one.

AIR JORDAN:
The SNEAKER culture was pushed to the extreme by the 1985 AIR JORDAN basketball shoes. The AIR JORDAN series, owned by NIKE, is a series tailored to MICHAEL JORDAN, the god of basketball. As JORDAN entered the NBA, and the AIR JORDAN series was popular with the public, SNEAKER’s culture rose to the extreme. In 1985, the Chicago bulls rookie, Michael Jordan, signed the Nike sneaker suit, and Nike released the first Air Jordan.

SNEAKER Shoes and shoe culture has spread to every corner of the world and the rise of the emerging power exactly what a beginning and development, from the birth of the word Sneaker began in 1917, it has experienced the Converse, New Balance, Nike, Adidas, Reebok, Puma, such as the rise of sports brand, came to 1984, Michael Jordan and the Air Jordan brand’s visit.

It from classic CONVERSE ALL STAR, NICK AIR FORCE1, AIR JORDAN appearance appear, to now lebron James, kobe Bryant, big talker, jay-z and represent the appearance of shoes, and in the sight of the fire of the ADIDAS NMD series BALENCIAGA TRIPLE S, 350 V2 YEEZY, GUCCI DAD SNEAKER, and even big between the joint and so on, to herald the arrival of the era of tennis shoes. The culture of the shoe is spreading fast, because everyone can express their ideas and show their way of life through a pair of sneakers.

Then the SNEAKER culture is introduced here, and finally, to see the latest big red and purple sneakers, see if you like it! 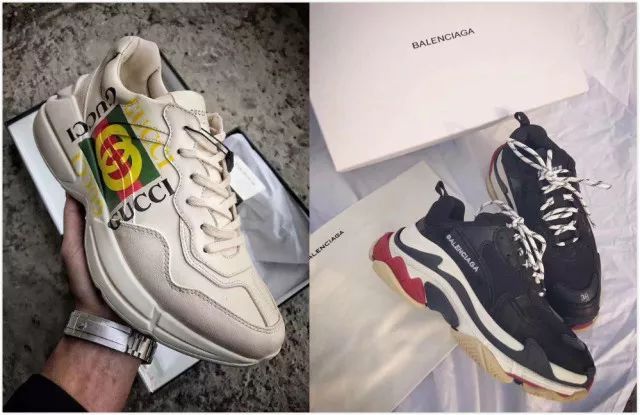 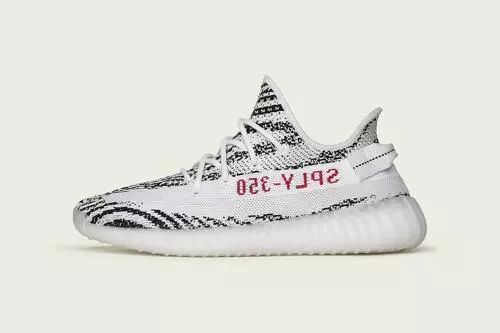 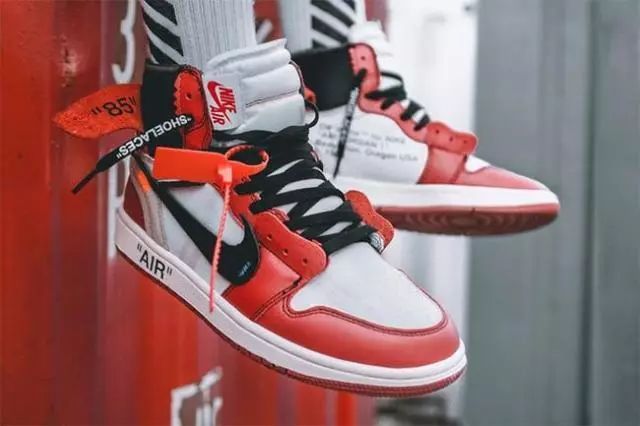 Shanghai China international footwear fair in 2010, a lot of new shoes, shoes for the audience presents a the colorful stage of footwear products. Novel programming style, excellent quality, complete varieties to let a person dazzling. All kinds of new material for the shoe... read more

What is Nubuck leather

Nubuck is top-grain cattle leather that has been sanded or buffed on the grain side, or outside, to give a slight nap of short protein fibers, producing a velvet-like surface. It is resistant to wear, and may be white or coloured. Nubuck is similar to... read more

All maintenance methods of garment leather

Leather shoes refer that are made of natural leather, such as leather or rubber, plastic, PU foaming, PVC, etc., which are formed by sewing, adhesive or injection molding. Leather shoes are breathable, moisture absorption, have good hygienic performance, is the highest grade shoes in all... read more

Fish because of its leather leather leather limited lateral area afraid of small choose strap drying, flexible operation. Blade made with organic glass, pushing, pushing force can be applied to leather first moisture extrusion, together, in the process of pushing the fish leather area... read more

Autumn woodiness furniture how to maintain Proper humidification will be better

Whereas the cold wind, blew away the hot and humid summer, leaving dry, your skin becomes tight lack water, is the same, the home of woodiness furniture is no better than what we good, they are also afraid of boring, also afraid of “irritated”... read more

What is Suede Leather?

Suede  is a type of leather with a napped finish, commonly used for jackets, shoes, shirts, purses, furnitureSuede is made from the underside of the animal skin, which is softer and more pliable than, though not as durable as, the outer skin layer Suede leather is... read more

As China’s opening to the outside of the window, the Canton Fair use of its own platform advantages, in our country and “neighbourhood” all the way along the route between countries set up the bridge of economic and trade exchanges, for Chinese enterprises and... read more

According to Wenzhou Inspection and Quarantine Bureau of Statistics, in October this year, Wenzhou footwear exports to 44.68 million pairs, the value of $ 273 million, representing an increase of 6.76% and 7.48% respectively. This is following since September this year, the second consecutive... read more